Thunderbird's regular yearly releases, based on the Mozilla Extended Support Release (ESR) release cycle, are the perfect fit for organizations, including schools, universities, businesses and others who need extended support for mass deployments. Thunderbird combines the best of stability and security so that you can focus on getting your work done instead of worrying about constant changes to your communication system.

Thunderbird releases are maintained for more than a year with point releases that coincide with the rapid releases of the Mozilla platform. These point releases may contain stability, correctness and security upgrades, whereas they will typically not introduce new features or design changes.

Each Thunderbird release version will also have a three-cycle overlap (at least 12 weeks) between the time of a new release and the end-of-life of the previous release to permit testing and certification before you deploy the new version to your organization.

We rely on Thunderbird users to provide feedback for each new release. Especially during the first two cycles, please report any bugs such as regressions and stability issues.

Maintenance of each major release through point releases will provide stability, correctness and security bug fixes, and in rare cases may also include off-schedule releases to fix critical stability or security issues.

At the end of the support period for a Thunderbird version:

Thunderbird will automatically update itself. System administrators can disable automatic updates through their deployment system. According to the three-cycle overlap described in the info box above, the automatical update from one major version X to the next major Version Y, will occur only with the release of version Y.3.0. For example, users of version 78 will be updated to 91 only with the 91.3 point release, ensuring a smooth transition to an improved version of the new major release.

Previous
Explore
Next
Best practices for installing and updating Thunderbird 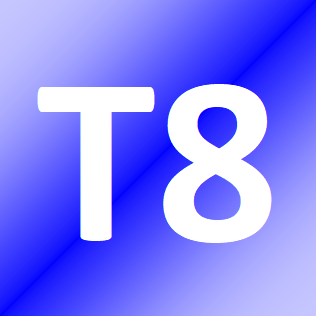